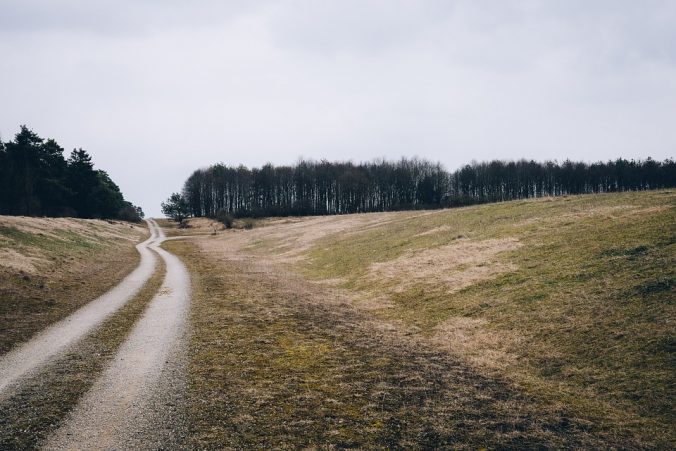 February 15, 2017 / eastmidlandserdf / Comments Off on Changes to Public Land

New plan to speed up sale of public land

From today, the public will be able to contest the use of central government land and property and apply for its release.

Selling off buildings and land no longer used by government will contribute to paying down the deficit and help ensure that the country lives within its means.

Currently, members of the public only have the right to challenge local authorities where land or property is empty or under-used. Under the ‘Right to Contest’ scheme, announced at the Spending Round 2013 and developed by the Cabinet Office, this power is widened to central government land and property, both vacant and occupied.

The government owns over £330bn of land and property. From today communities and businesses will be able to action their Right to Contest and submit applications challenging the use of sites. This can be done using a simple form explaining why they believe a site is potentially surplus and could be put to better economic use.

Applicants will need to say why they believe the site is potentially surplus, and only if the location is vital for operational use or there are overriding reasons will it not be released to the open market. Under Right to Contest, applications will go before a committee comprising ministers from the Treasury, Cabinet Office and the landholding department.

Cases will not be left solely to individual departments to consider. The Department for Communities and Local Government will still receive applications challenging local authorities’ use of land and property. However, this will be possible using the same form.

The chief secretary to the treasury said: “The government is the custodian of the taxpayers’ assets. We certainly should not act as some kind of compulsive hoarder of land and property that could be better used for things like housing and local economic growth.

“That is why from today we are accepting applications from the public contesting the use of public land and property. I would encourage people to submit an application if they know of any government sites which could be put to better economic use. We will sell them back to the community and local businesses at a fair price.”

Minister for the Cabinet Office, added: “To help the country live within its means we need to use every bit of property we own effectively. As part of our long-term plan to tackle the deficit we have already raised over a billion pounds since May 2010 by selling buildings and getting out of properties.

“Of course we will never sell our national treasures such as Downing Street or the British Museum, but there are hundreds of other properties across the country which are under-used or lying vacant. Hard-working taxpayers expect us to save money like this and that’s just what we are determined to do.”

Since 2010, surplus public land with capacity for 62,000 homes has already been released. The Right to Contest scheme is expected to boost the supply of land available for house building and business growth.

As part of its transparency agenda, the Cabinet Office will shortly launch a ‘Rightmove-style’ search engine of all government property. Covering real estate from motorway lay-bys to vacant airfields, this will mean for the first time it will be possible to search the government’s property portfolio by town and postcode, with maps showing the extent of the estate.

Earlier this year the government also launched the Strategic Land Review to deliver at least £5bn land and property disposals between 2015 and 2020. The next phase of the review will invite input from industry and local authorities to identify where further public sector land and property can be disposed of for wider economic benefit. This exercise will report at Budget 2014. This will help increase supply of sites and support local growth.